What Do Most Companies Pay for Mileage Reimbursement? 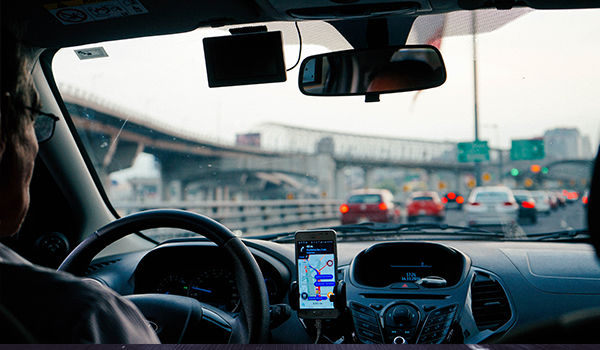 The IRS standard mileage rate is used to calculate the amount of a deductible for businesses, but it is optional, and businesses can – and often do – calculate their own rate for mileage reimbursement. There are no hard and fast laws governing how businesses should go about calculating reimbursement, though.

Businesses can request that employees keep track of their actual travel-related expenses, but this makes accounting and expense reporting a tedious process. They can also simply use the annually released IRS standard mileage rate, or they can reimburse at a rate lower than the IRS suggests. In this case, employees can deduct their mileage reimbursements from their gross income or the IRS’ standard rate multiplied by the number of miles driven for work, whichever is less.

So, what are other businesses paying in mileage reimbursement? A CompanyMileage analysis found that our customers on average reimburse at a rate of 0.504. The middle 90% of our clients have an average rate of 0.510, and our larger clients average 0.495.

How is the IRS Standard Mileage Rate Determined?

For businesses that would prefer to keep things simple, they can follow the suggested mileage rate issued each year by the IRS. These rates are based “on an annual study of the fixed and variable costs of operating an automobile,” according to the most recent news release on the subject issued by the IRS in December 2018. For 2019, the standard mileage rate for businesses will be 58 cents per mile, up 3.5 cents from 2018.

According to critics, the issue with these annually-fixed, national rates is that they do not account for variables such as location and fluctuating fuel prices. Fuel only accounted for 30% of the overall cost of operating a vehicle, though. As well as gas, fixed and variable costs include depreciation, insurance, repairs, tires and maintenance. Depreciation accounted for the largest percentage of cost at 45%. Calculate Expenses and Exact Mileage to be Reimbursed

Reimbursing employees for miles driven for work has traditionally been based on a system that lacks in accountability and is rife with inaccuracies. Employees would submit claims based on odometer readings, never needing to account for side trips or mileage estimates.

Rather than relying on the total miles driven, SureMileage by CompanyMileage calculates the exact mileage to be reimbursed from point A to point B. Employees simply report their starting and ending points, and the system calculates the driving distance between them. Automated mileage tracking prevents reporting inconsistencies. Point-to-point reimbursement also eliminates IRS-disallowed travel such as side trips from the reimbursement equation.

SureMileage ensures businesses have a secure and accurate system for tracking mileage and managing reimbursements. With this information, employers can save money and employees will be responsible for illicit use of company vehicles.