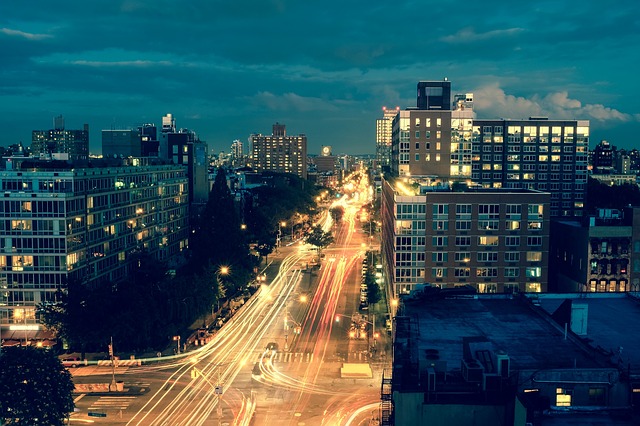 A waiter returns $32,000 left in an Applebee’s booth. A Utah man hands over $22,000 that fell off the back of a Brink’s truck. Three college students give up $41,000 they found stuffed in a secondhand couch. In each case, there was talk of doing the right thing and returning money to real people.

But what happens when honesty is required of people with respect to their employers? Apparently quite a bit does. According to the Association of Certified Fraud Examiners, typical organizations lose 5 percent of revenues each year to fraud. In more than one in five cases, more than $1 million is involved. Misappropriations account for 85 percent of all frauds. Frauds related to expense reimbursements, the association says, were reported in 2014 by 13.1 percent of large companies – those with 100 or more employees – and by 16.5 percent of smaller ones.

“The limited financial and human resources at most small organizations make them uniquely susceptible to fraud,” the group said, “they often lack the means to enact sophisticated anti-fraud controls, and they can be particularly devastated by the fallout from any fraud that does occur.” The biggest weakness among small businesses: a lack of internal controls.

At many companies, employee mileage reimbursement is an especially inviting opportunity for fraud. Employees submit reports of their miles driven to accounting departments whose job is to issue checks, not verify claims. How should businesses protect themselves? Here are five recommendations:

1. Create an effective mileage reimbursement policy detailing what the company will pay for and what it won’t as well the penalties for failing to follow the policy.

2. Separate the processes of mileage reimbursement and employee compensation.

3. Implement of review process that examines not only the expense claimed but its accuracy and adherence to the reimbursement policy.

SureMileage by CompanyMileage provides employers with a secure and accurate system for employees to manage mileage reimbursement. Rather than verifying the miles that were driven, SureMileage calculates the expenses to be reimbursed. Employees report their starting point and destination and the system calculates the driving distance between them.

Automated mileage tracking virtually eliminates the inflated estimates commonly seen in traditional odometer readings. Point-to-point reimbursement also eliminates side trips from the reimbursement equation. SureMileage has an integrated address book – corporate and personal – and every location is given a name. To add a new location, employees can add it to the app and it will automatically populate.

Once travel data goes into SureMileage, it becomes a travel and expense reimbursement solution. Supervisors can review and approve expenses and send them to Accounting for reimbursement. Included in the software is SureExpense, a module that helps reimburse employees for expenses such as tolls, parking, hotels and client meals. It uses the same approval and audit system as SureMileage.

It’s been said trust is earned. But that takes time that would be better spent building a business.