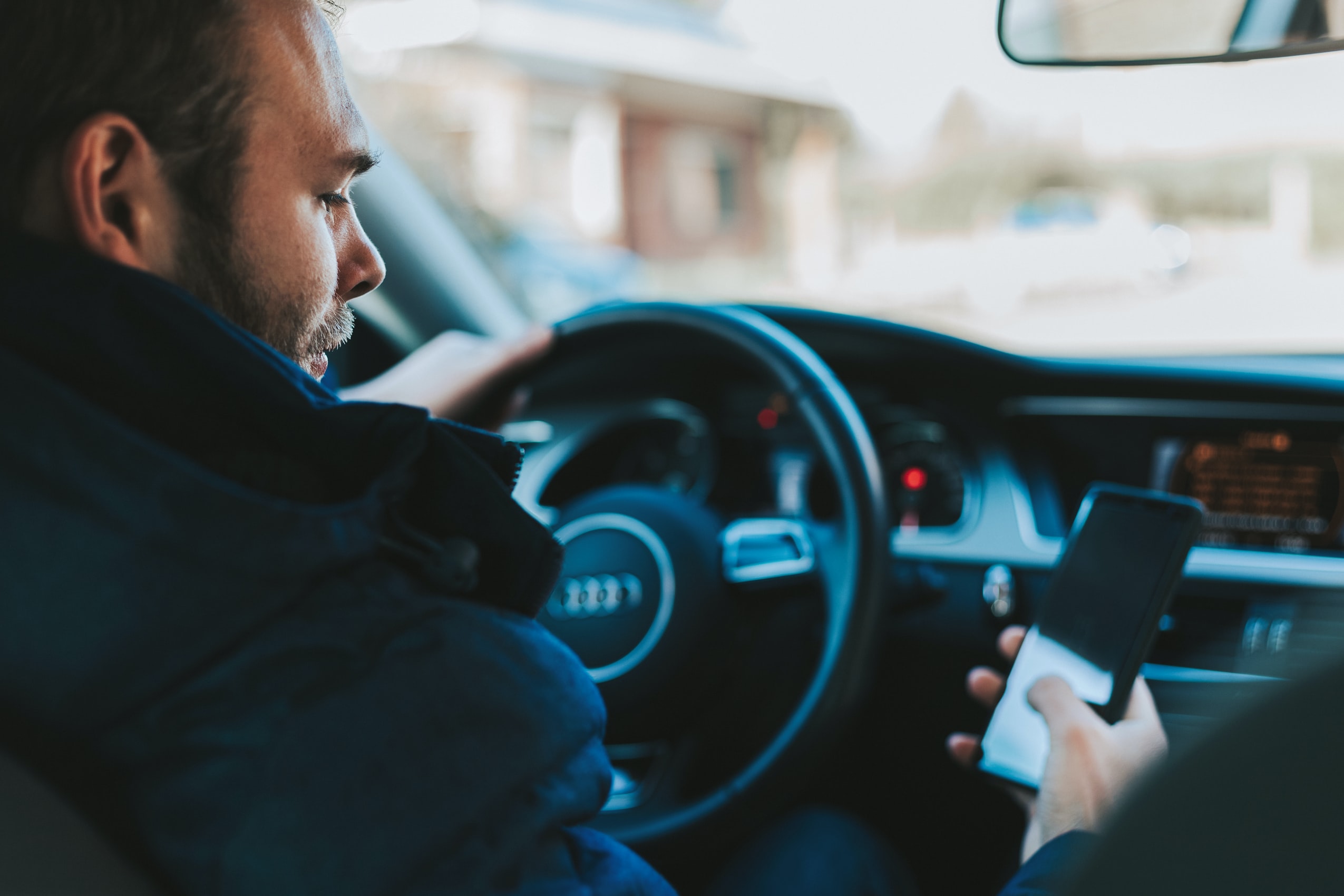 Why does it matter so much, though? As an employer, worker classification matters quite a bit. If a court or a government agency, like the IRS for example, determines that you’ve misclassified your workers, you could be liable for denying them certain protections their worker status offers them. Recently, a home healthcare agency was found to have violated the Fair Labor Standards Act (FLSA) when they misclassified workers as contractors and thus failed to pay them for overtime wages. Their penalty? $1.6 million.

So, clearly it’s important to properly classify your workers; but the methodology changes from state to state and agency to agency. The ABC test, which was instituted as a result of California’s Dynamex ruling, is one of the more popular methods. It goes something like this:

While the rules may vary, a general commonality seems to be control. The more control an employer exercises over a worker, the harder it will be for you to call them an independent contractor. For employees, you have more control over their employment – whether they can get another job while working for you, when they have to clock in for work, etc. Independent contractors should be treated differently, though, and a reliable way to do that is through different policies.

Typically, anything you pay to independent contractors is considered income, which can make reimbursements a tricky matter. However, the IRS understands that there can be cases when it becomes necessary to reimburse contractors, such as for travel expenses. For instance, changes in the scope of a project may also change travel requirements that a contractor may only agree to if you reimburse their travel expenses.

What Travel Expenses are Reimbursable

First, employers should only reimburse contractors for travel expenses if they are not also reimbursing them for other expenses incurred, such as equipment costs, phone bills and software subscription costs. The reason being that if you start paying for everything, it can look a lot like a contractor is actually an employee, and the IRS is very sensitive to instances of potential worker misclassification since you can avoid paying taxes on them.

What is reimbursable for an independent contractor may not be the same as for an employee, so you need to spell it out clearly in your policy. Do you cover all mileage, or just specific instances? Obviously, you’ll need to ensure that travel expenses are only related to the specific project or time period they were hired for. What about expenses such as meals, parking fees or road tolls? Because travel expense reimbursements are excluded from the reportable income of an independent contractor as a working condition fringe benefit, it’s important for you and for them that there is clarity on the matter.

Additionally, you need to establish if there will be per diems for travel expenses, and what they will be. They probably shouldn’t be allowed to exceed the rates you set for regular employees, but you may choose to limit it even more.

What Documentation is Required

In order to properly reimburse a contractor under the rules of an accountable plan, they must provide you with the right documentation. The right documentation will help you separate reimbursement payments from their regular compensation. Documentation can come in the form of mileage logs, receipts, invoices or other documents that detail who incurred the response, when and where they were and what the purpose was for it (i.e., was it work-related).

How are Expenses Reported

Accurate documentation can only be as helpful as the process you have in place to report travel expenses. Your independent contractor travel reimbursement policy should be the foundation for developing a rigorous process that builds in safeguards, encourages accountability and monitors for potential abuse.

Your reporting process should begin with an expense report form that independent contractors will be able to use to record all relevant information. You may choose to have a separate form for contractors than employees if it’s important to the project or responsibility they were hired for.

The submission and approval process may also be different for your contractors compared to typical employees. Employees usually have a departmental supervisor or manager they directly report to, for instance – and so do contractors – but where contractors fit into the structure of your company varies. Your independent contractor travel reimbursement policy should clearly lay out the approval process as it applies to them. Expense reports should go through at least one person before Accounting reviews and approves it.

The singular aim of CompanyMileage is to provide employers a secure and accurate system for managing mileage reimbursement, whether you’re working with full-time employees or independent contractors.

SureMileage by CompanyMileage is an easy-to-use platform into which independent contractors can quickly enter their driving routes. Unlike other GPS-based mileage tracking systems, it doesn’t track their every movement. It simply provides the quickest route between two points, saving time by automating mileage tracking procedures and increasing accuracy compared to traditional odometer readings. You won’t need to worry about travel unrelated to your company winding up in mileage readings, and the likelihood of errors is reduced, as well. CompanyMileage’s novel approach allows employers to save almost 30% on mileage reimbursements.

The need for independent contractors ebbs and flows with the change of seasons. For that reason, CompanyMileage only charges companies when users submit mileage and other expenses for reimbursement. If contractors and employees are driving less one month, your company will pay less.

If you have been struggling to find a mileage and expense reimbursement solution that will work for your employees and your contractors, request a demo with CompanyMileage today.