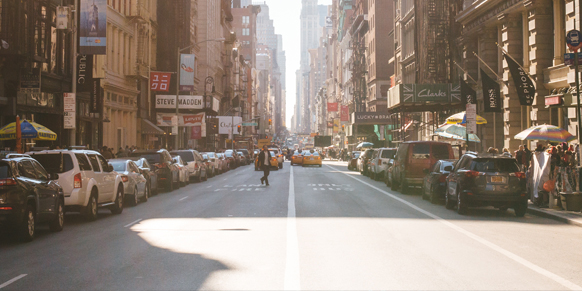 SureMileage by CompanyMileage saves organizations millions of dollars by making mileage reimbursement more accurate and efficient; and a recent study highlights how just two of the offering’s capabilities saved clients more than $18 million in a single year.

The savings, which equate to an 11.3% expense reduction, were quantified through an examination of just two of the software’s capabilities. The first is its ability to eliminate home commutes from the reimbursement equation. Home commutes are not reimbursable, but most mileage reimbursement systems are incapable of identifying them for exclusion. The second is the ability of SureMileage to reimburse drivers based on the shortest distance between locations.

The savings were identified through an analysis of some 306 million miles driven by client organizations during more than 26 million trips spanning a year. The ability to eliminate home commutes reduced obligations to reimburse some 20.3 million miles. Another 14.3 million miles were excluded from reimbursement by the solution’s ability to compute the shortest distance to reach a given destination.

Despite its breadth (a full year) and depth (more than 300 million miles), the CompanyMileage study did not take in account one of the software’s most valuable capabilities: fraud prevention.

The fraud problem is all too familiar to organizations handling mileage reimbursement. According to the Association of Certified Fraud Examiners, typical organizations lose 5 percent of revenues each year to fraud. In more than one in five cases, more than $1 million is involved. Misappropriations account for 85 percent of all frauds.

Frauds related to expense reimbursements, the association says, were reported in 2014 by 13.1 percent of large companies – those with 100 or more employees – and by 16.5 percent of smaller ones.

“The limited financial and human resources at most small organizations make them uniquely susceptible to fraud,” the group has said, “They often lack the means to enact sophisticated anti-fraud controls, and they can be particularly devastated by the fallout from any fraud that does occur.” The biggest weakness among small businesses: a lack of internal controls.
At many companies, employee mileage reimbursement is an especially inviting opportunity for fraud. Employees submit reports of their miles driven to accounting departments whose job is to issue checks, not verify claims.

SureMileage solves the verification issue by avoiding it entirely. Rather than verifying the miles driven, SureMileage calculates the expenses to be reimbursed. Employees report their starting point and destination and the system calculates the driving distance between them. Automated mileage tracking virtually eliminates the inflated estimates commonly seen in traditional odometer readings.

Point-to-point reimbursement is what eliminates home commutes and unnecessarily long trips from the mileage reimbursement equation. It’s what led to the savings detailed in our study. But SureMileage’s fraud prevention value may be as large or larger.

How does one measure reduced fraud loss? Comparing expenses year to year is a start. And while the reasons for the expense reductions can be debated, the savings cannot. They are real.