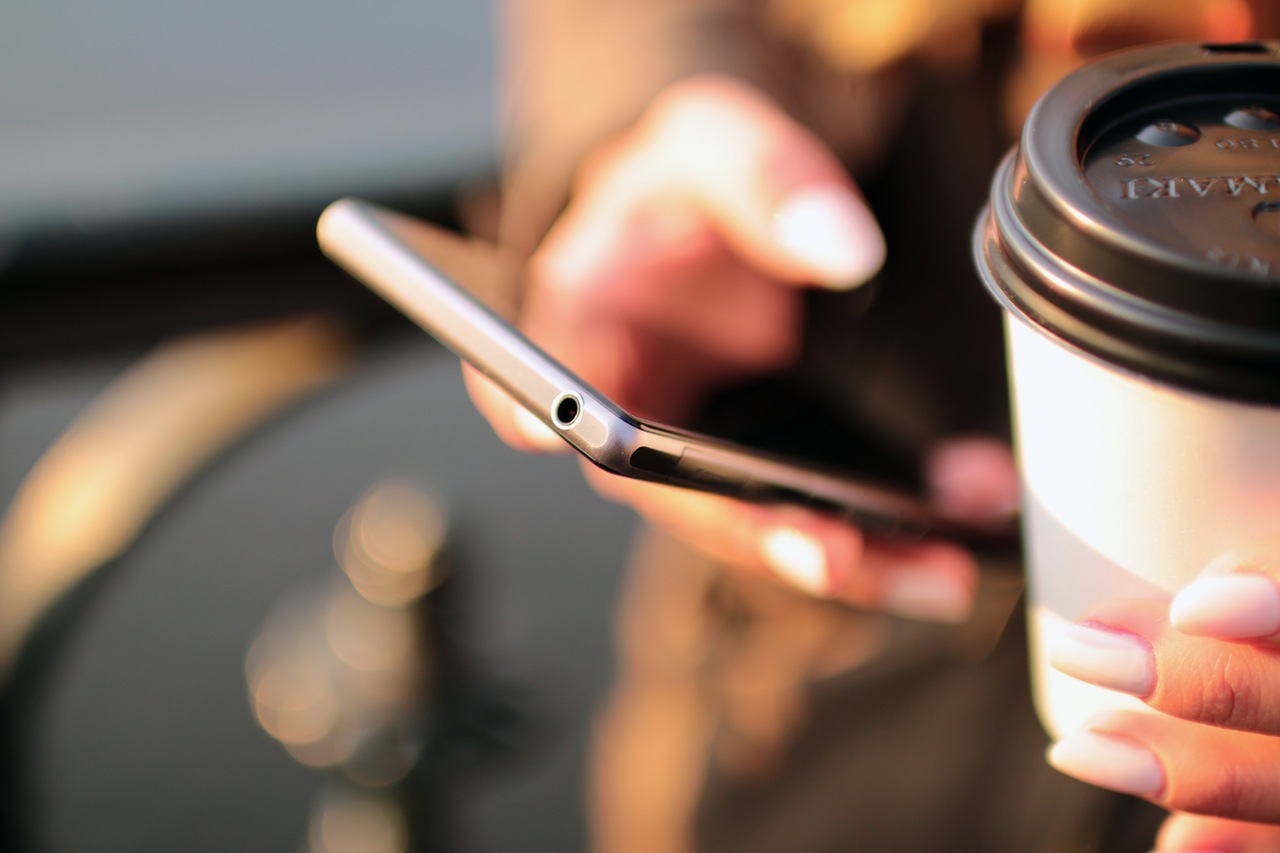 Across all industries, proper infrastructure, process and transparency are key components of documentation management. Keeping your company’s documentation filed properly makes all the elements of your operation run smoothly. Having a policy of everything in its place lets you be confident that your company is prepared and protected. In the event of an IRS audit, it’s in the best interests of you and your employees to have well-documented mileage tracking. This blog focuses on the reasons poor mileage tracking can be a liability and the ways CompanyMileage manages risk.

As reported in an earlier blog, , the IRS mileage reimbursement rate for 2016 is $0.54/mile. If an employee reports 2,000 miles of driving, they are entitled to a deduction of $1,080. Meticulous record keeping and transparent reporting practices can help protect both you and your employees. The IRS requirements are rigid, but clear. For accurate reporting, employees must show:

When it comes to reporting, the dangers of running afoul of the IRS are severe. On his real estate tax blog, author Stephen Fishman told the story of Jim Chapin, a California real estate broker. According to Fishman, Chapin used his personal vehicle for his business, reported only estimated mileage to the IRS, and was heavily fined upon being audited. Chapin should have kept logs of business mileage contemporaneously, instead of manufacturing his reports from memory later on. Unfortunately, the manufactured logs did not include important information such as the purpose of his trips, receipts or other supportive evidence. Lacking that evidence, Chapin’s mileage tracking was deemed insufficient and he was denied his entire claim. In addition to denial of the claim, valued at $5,309, Chapin received a negligence penalty of 20%.

Because Chapin was a sole proprietor, he received the legal ramifications of this situation. With full-time employees who file W2s, the legal burden and fines would be entirely on the company, and multiplied by the company’s headcount!

It must also be mentioned that at the time of his case, Chapin’s options to digitally manage documentation were comparatively limited. Updates in technology, even in the last seven years, have dramatically shifted the landscape for tracking mileage! A New York Times article, dated from 2006, wonders, “Will [the IRS] accept a computer-generated log? They will, but they have less credibility. I mean, anybody can go back and create a word-processing document. Even a G.P.S. record that shows where you were — how can they tell it was a business trip or a personal trip?” In 2016, computer-generated logs are preferred and have fast become the standard! A quick Google search lists many such apps available for both iPhone and Android– but CompanyMilage is the only one that caters to the employers!

Businesses large and small have been trusting their budget management and tax preparation to programs like QuickBooks and TurboTax for over twenty years. However, these programs still require a lot of human input. It is still necessary for the business owner to properly store things like receipts and W2 forms for tax time data entry. Because of this, the advent of mobile devices and Software-as-a-Service platforms that handle mileage and expense reimbursement tracking for you is a huge relief.

With CompanyMileage’s tracking products, you can be assured of government-compliant documentation. By calculating the distances between addresses, rather than GPS-based tracking, you and your employees can be confident that their reporting is always accurate and transparent. SureMileage is especially useful for homecare workers who use their own vehicles, while SureExpense is a useful tool for companies with active outbound sales teams. No matter what your documentation needs are for tracking mileage, CompanyMilage has a product to assist you!