It’s Time to Invest in Home & Community Based Services 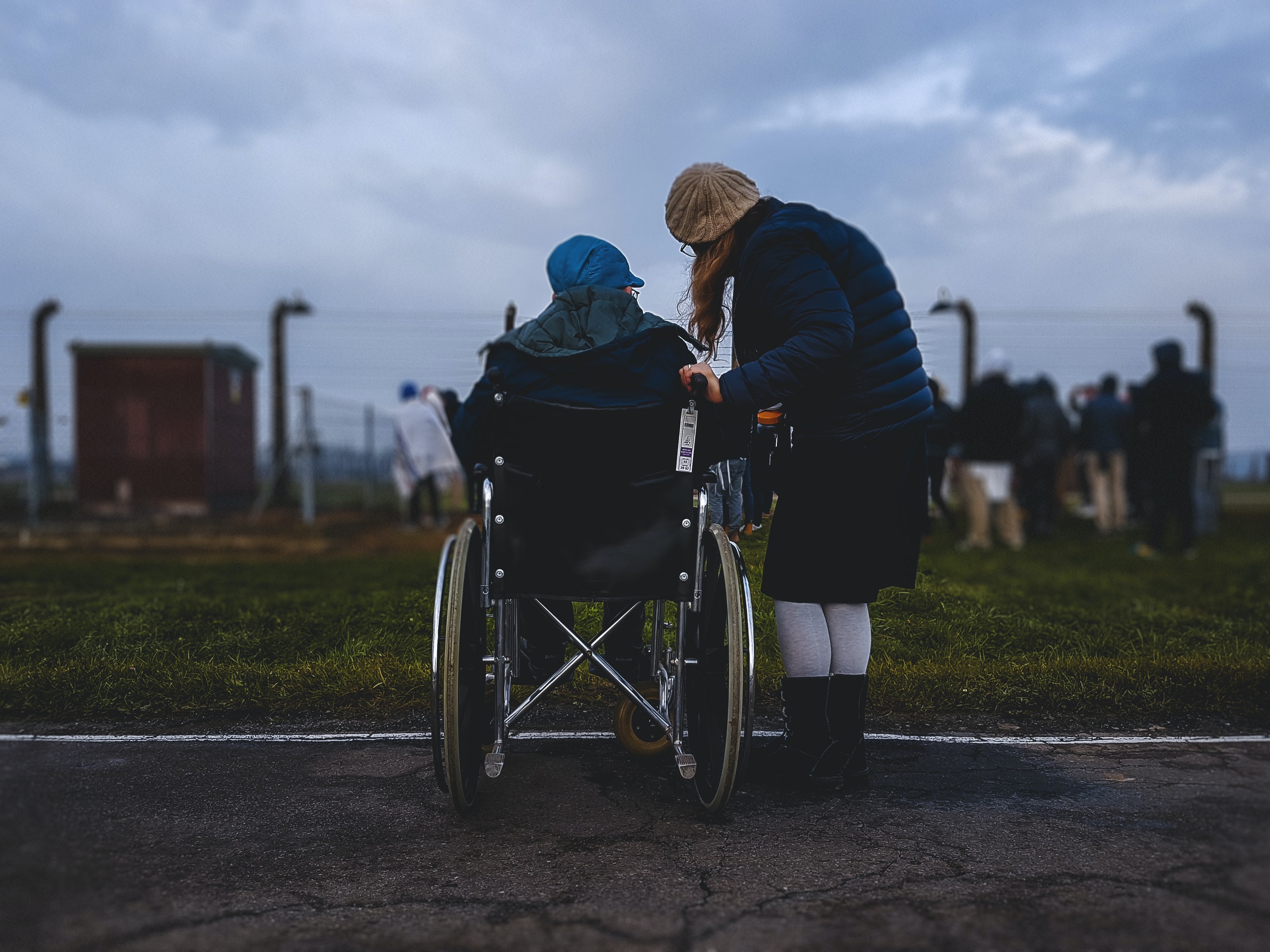 Recently, the Biden Administration announced a massive proposal aimed at improving the nation’s infrastructure. Beyond investing in transportation, manufacturing and housing infrastructure, the proposal also included funding for a number of people-focused initiatives. One proposal, in particular caught our eye: a $400 billion investment in home- and community-based services (HCBS).

A Proposal for the Care Economy

The proposed price tag of $400 billion would help in a number of ways. It would expand access to HCBS under Medicaid, expand the popular Money Follows the Person (MFP) program (which the Trump administration also put $165 million into last year), and it would improve low-wage caregiving jobs.

Home healthcare (HHC) and HCBS workers are a critical part of the healthcare infrastructure of our country, and the need for them is only expected to grow. According to the Bureau of Labor Statistics (BLS), between 2018 and 2028, home health aide is the job projected to have the largest percentage increase in employment, followed by the personal care aide. Despite this, these workers are paid about $12/hr, or around $25,000 a year.

When Medicaid was created, it only covered nursing home and institutional services, but since the 1980s, we’ve seen a trend toward home- and community-based care. There are several reasons for this: an aging baby boomer population, an increased desire to receive long-term care in the comfort of home, a growing prevalence of chronic disease and more state and federal funding for these services.

Between 2010 and 2020, the number of people over age 55 grew by 27%, which is 20 times larger than the growth rate of the collective population under 55, according to the Census Bureau’s National Demographic Analysis. Simply put, America is not getting any younger. Currently, only 15% of US seniors 80 or older receive care at home. If that number grows as population trends suggest, we will be faced with a labor crisis.

The proposal in the American Jobs Plan would be a great start in building our HCBS infrastructure, which will allow the elderly, people with disabilities and those with chronic conditions to receive affordable care in their own homes.

The Future of HCBS

The American Jobs Plan is still just a proposal, and there’s no guarantee that it will actually see the light of day. In its current form, it’s likely to face unified Republican opposition, so Democrats will either need to negotiate or pass the bill through the use of a fast-track budget mechanism known as reconciliation. In the past, HCBS has enjoyed bipartisan support, and at CompanyMileage, we hope that continues. These organizations and their workers deserve to have the importance of their role in our country recognized, and Americans deserve the option to receive affordable care at home.

At CompanyMileage, we’re doing our part to support HHC and HCBS companies by helping to fill in the gaps for expense reimbursement management. Our mileage reimbursement solution, SureMileage, saves our users up to 30% on mileage costs. To learn how our novel approach to mileage tracking and integrations with your accounting and payroll systems make for a seamless reimbursement process, request a demo today.