The Most Common Employment-Law Mistakes 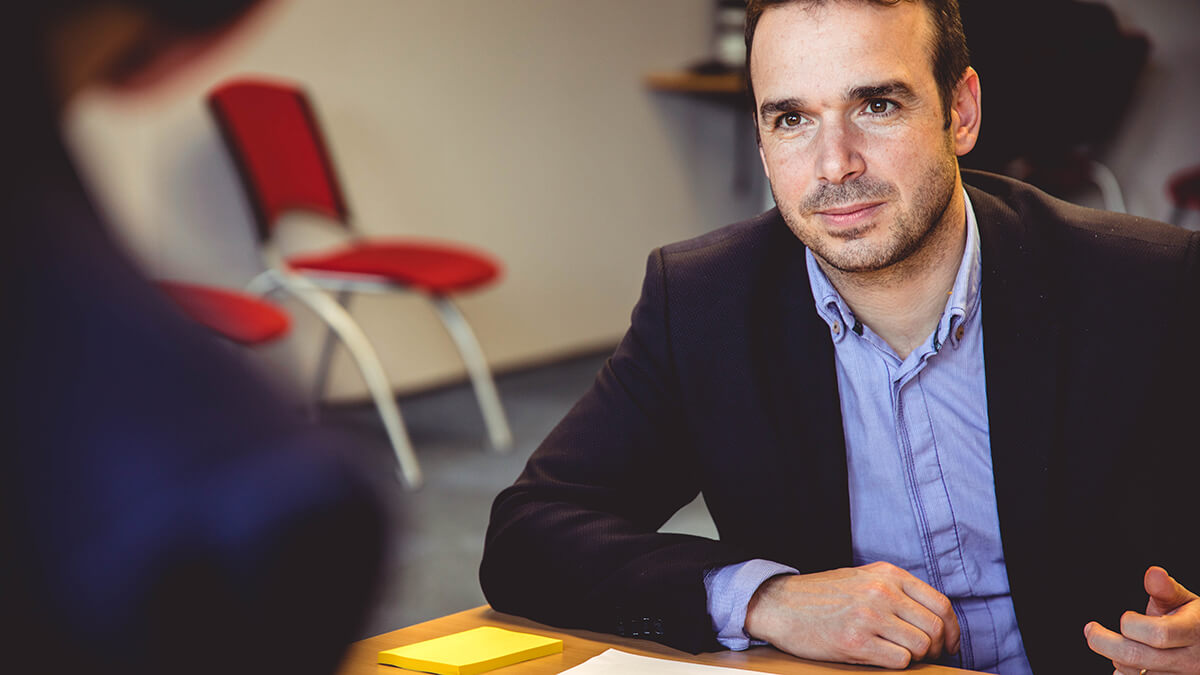 Employment lawsuits now constitute more than 25% of all civil lawsuits, and the cost to defend an average case can run anywhere from $50,000 to $300,000 or more before the case ever proceeds to trial. By avoiding these mistakes, you can help insulate your company from liability.

Paperwork. Everyone hates it. As a result, proper documentation is something employers frequently intend to do but never quite get around to. Unfortunately, sometimes that single piece of paper that should have been prepared can make all the difference in winning or losing a claim brought by an employee or former employee, whether that claim is for unemployment benefits, discrimination, retaliation, or something else. As a result, employers spend significantly more time and money defending the claim.

One of the most frustrating (and common) pieces of information discovered during the course of an employment dispute is that the former employee who is now pursuing the claim should have been discharged, or at least disciplined, long before the incident giving rise to the claim occurred, but the employer failed to do so. In far too many cases, during the course of the investigation of the facts of a case, the employer’s attorney discovers information about the employee that should have resulted in some type of disciplinary action against the employee, yet when the attorney reviews the employee’s personnel file, there is no mention or notation of any of those incidents or problems. While the lack of documentary evidence does not mean the employer cannot use the performance problems in defense of the claim, obviously it would have been better, and more convincing to a jury, if that evidence had been documented.

Here are a few “real world” examples. In Lloyd v. Georgia Gulf Corp., the plaintiff alleged he had been fired because of his age, and the employer argued it terminated the plaintiff due to his poor performance. Four different supervisors testified about numerous examples of the plaintiff’s performance deficiencies; however, there was not a single document in his personnel file that supported the supervisors’ observations. Therefore, the court of appeals upheld the jury’s finding of discrimination, ruling the evidence supported a reasonable inference that poor performance was not the true reason for the termination.

In contrast, when used properly, documentation can provide a sound defense. In Murphy v. Metropolitan Transit Authority, the plaintiff’s performance evaluations steadily declined, resulting in an overall unsatisfactory review. The employer placed him on a performance improvement plan and ultimately fired him. The plaintiff sued, claiming age and race discrimination. In addition to the formal appraisals, the employer relied on numerous emails and memoranda documenting problems with the plaintiff’s performance. The court of appeals ruled the plaintiff had failed to overcome such evidence.

In short, through proper documentation, employers can create the evidence necessary to support discipline or termination decisions and defend against a charge of unlawful conduct. It doesn’t take much time and can save a lot of headaches down the road.

2. NOT KEEPING HANDBOOKS AND POLICIES UPDATED

A poorly written or outdated employee handbook or policy manual may be even worse than not having one at all. Because there are more and more laws affecting the employment relationship and interpretations of those laws by the courts are ever-changing, an employee handbook that was “good” at one time may be ineffective later. At a minimum, policies and manuals should be reviewed every two years.

Moreover, aggressive plaintiffs’ lawyers look for ways employers violate their own policies and manuals. If your company’s handbook does not match its actual practice, it is time to change one or both.

Updating an employee handbook is relatively inexpensive. When compared to the potential liability associated with having an outdated handbook, the cost is downright minimal and a wise investment.

When conducting background checks of any type, employers must be careful to comply with not only the federal Fair Credit Reporting Act but all state statutes regulating background checks. Many authorization and disclosure forms, even those used by background check companies themselves, do not satisfy the hyper-technical requirements in these statutes, resulting in needless and very expensive litigation. Forms and procedures should be reviewed periodically to ensure compliance, thereby avoiding liability.

An employer may be vicariously liable when its manager harasses an employee on the basis of a protected characteristic and the employee suffers a tangible employment action. In other words, in such circumstances, the employer is liable even if the employer never knew about the harassment and the victim of the harassment never complained about it.

Where no tangible employment action occurs, an employer generally can avoid liability if it can show: (1) it exercised reasonable care to prevent and correct promptly any harassing behavior, and (2) the employee unreasonably failed to take advantage of preventive or corrective opportunities provided by the employer or to avoid harm otherwise. In establishing this defense, employers will need to show they had a published policy prohibiting harassment and an appropriate mechanism for reporting complaints of harassment.

However, the employer’s obligation does not end with the creation of a policy. The employer also should respond to every allegation of harassment – or more commonly, events that when re-worded down the road by a clever plaintiff’s attorney, could be construed as putting the employer on notice of an allegation of harassment. For example, a female employee says a male coworker is making her “uncomfortable” but she says she doesn’t want the company to do anything about it. Arguably, that employer is now on notice of a potential issue and has a duty to take affirmative steps to investigate it, even if the complainant says she doesn’t want the company to do anything.

5. NOT AT LEAST CONSIDERING THE ADOPTION OF AN ARBITRATION AGREEMENT

Under Supreme Court precedent, it is perfectly lawful to have a mandatory arbitration agreement for employment-related claims. Under such an agreement, both the employer and the employees agree to arbitrate any disputes arising between them. Arbitration is a faster, less formal process than litigating at the courthouse. The parties select an arbitrator to listen to both sides and issue a binding ruling. Arbitration agreements come in a variety of forms, and the precise wording is very important. Arbitration is not right for every company; however, every employer should at least consider the pros and cons.