The Consequences of Worker Misclassification 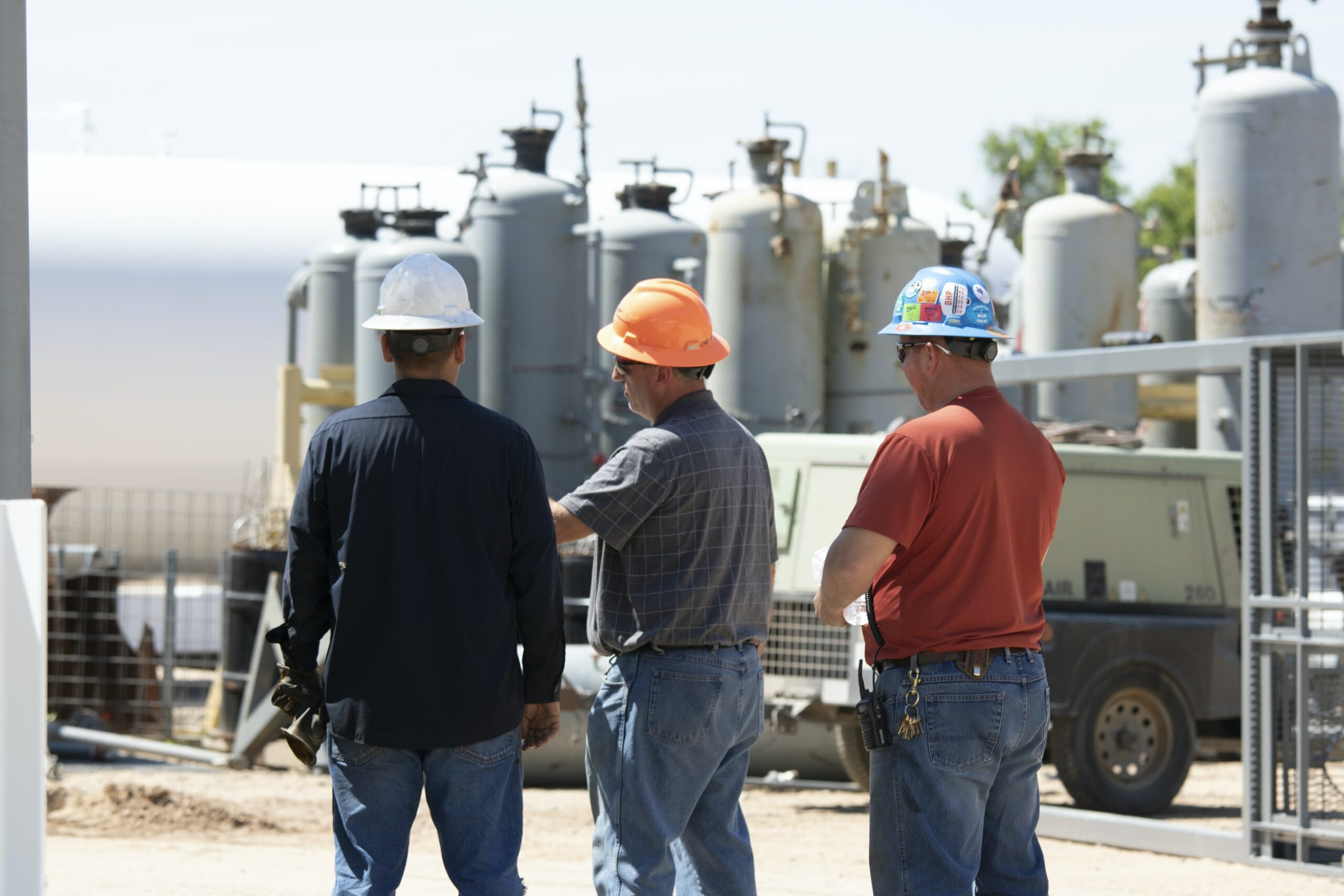 Worker classification is getting more attention than ever. With the explosion of the gig economy, the courts have really started to take notice of attempts to misclassify employees as independent contractors, whether intentionally or unintentionally. Misclassification has real consequences, affecting everyone from individual employees to the federal government. It’s important you understand what’s at stake and how you can prevent your business from violating any labor laws.

Many businesses see hiring independent contractors instead of employees as a smarter financial decision. That’s because employees usually have access to a number of benefits and protections that independent contractors do not, such as the minimum wage, overtime compensation, family and medical leave, unemployment insurance and safe workplaces. Not only does an employer’s failure to pay their employees as the law requires hurt the workers, it also puts other law-abiding businesses at a competitive disadvantage.

Then, there’s the impacts that federal and state governments face from the practice of misclassification, generating substantial losses in the form of lower tax revenues, state unemployment insurance and workers’ compensation funds. It’s no surprise that federal and state agencies keep an eye out for this behavior.

Recently, a US District Court for the Western District of Pennsylvania in Pittsburgh issued a consent order requiring the payment of more than $1.6 million in back wages and damages to 546 home health aides. During the investigation of the home healthcare company, it was found that they violated the Fair Labor Standards Act (FLSA) by:

The court also found that the company’s actions were “willful,” so it was ordered to pay $20,000 in civil penalties, as well.

It’s every employer’s duty to stay on top of the applicable laws concerning independent contractor status, including recent changes on both the state and federal levels. There are a number of different tests that government agencies use to determine appropriate worker status. Most of them focus on the question of control. The more control you have over your workers, the more likely a court will see them as employees rather than contractors.

There is also new guidance on the horizon. In the final days of the Trump Administration, the Department of Labor issued more employer-friendly language that used an “economic reality” test that examined the nature and degree of workers’ control over their work and the opportunity for profit or loss based on investment, initiative or both. The Biden Administration delayed the implementation of this new rule until May 7th.

It’s important to maintain proper recordkeeping for both your employees and independent contractors. With SureMileage from CompanyMileage, track expense and mileage reimbursement on a central, automated and HIPAA-compliant system. Not only will we save you up to 30% on mileage reimbursement expenses by providing more accountability and accuracy, but you’re only charged for our platform as much as you use it. If you’re a company with a great deal of seasonality in your workforce, you’ll never find a better deal.

A key part of complying with labor laws is actually proving your activities. Learn how CompanyMileage helps you do just that by requesting a demo today.