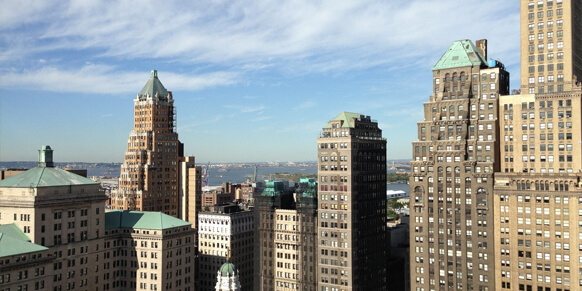 In a business climate consumed with holding down costs, it’s surprising that more organizations fail to focus first on the money they pay out unnecessarily. Among these costs are reimbursed expenses that are paid to employees even when they don’t have to be. Calculating reimbursed expenses with accuracy demands systems and software focused on accuracy, not expedience.

What does accuracy in reimbursed expenses look like? What tools are required? How can those tools ensure the accuracy that modern businesses need? And how does the accuracy they provide actually reduce costs?

Simply put, expenses have to be reimbursed only in those cases called for in the company policy. The system must be able to ferret out errors by employees and accounting departments. And fraud must be easily and simply identified and addressed. The most advanced expense reimbursement tools available today focus on those things and more, but it all starts with accuracy.

Improving compliance is only the beginning

A survey released by an travel and expense management stalwart found that 39 percent of managers admitted signing off on employee expenses they believed were noncompliant with their company policies. In that survey, 68 percent of respondents said they spent less than 15 minutes reviewing employee claims for reimbursed expenses. Another 17 percent spent less than 5 minutes.

Clearly, automation has to get back what a lack of attention has lost. Accurate documentation comes from a rigorous process that builds in safeguards, encourages questions, and includes a monitoring system that will uncover abuse.

It’s been estimated that 90 percent of spreadsheets contain errors and it’s no wonder why: Creators of Excel spreadsheets have very little control over who can edit formula cells. And the more complex the model is, the greater the potential for human error.

Fraud is the dragon to be slain

The study found that 23 percent of employees – nearly one in four – agreed with the statement that it is acceptable to inflate mileage claims. And a JPMorgan report put the annual cost of fraudulent T&E expenses at $1 billion. With mileage reimbursement systems dependent on honesty and odometer readings, it’s not hard to see where things can go quickly and expensively wrong.

The key to improving compliance, minimizing errors and reducing fraud in mileage expense reimbursement is changing the focus from verification of miles driven in the past to tracking of miles to be driven – and expenses to be reimbursed – in the future. So when employees report their planned starting point and destination, the system calculates the driving distance between them as well as the reimbursed expense.