The Future of Mileage Software 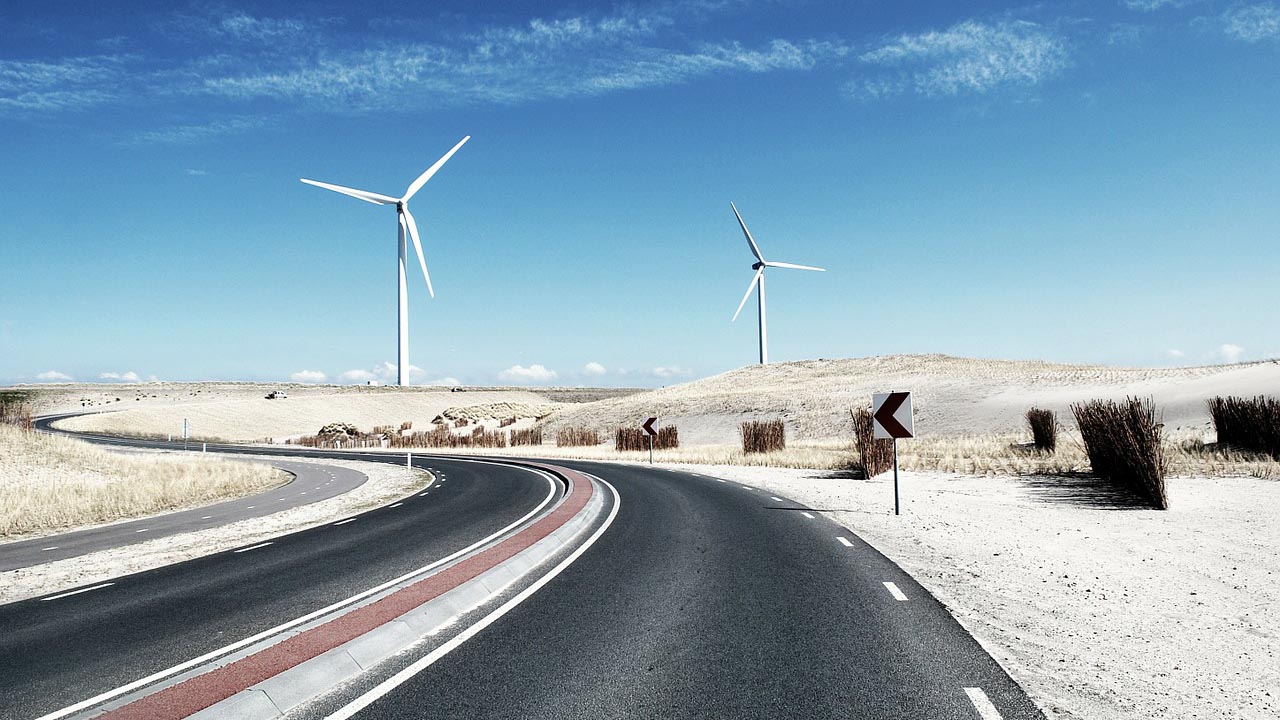 When it comes to new technology, Asia has traditionally been an early adopter. That makes Asia a natural choice for a study that reveals what may be ahead in mileage software. The lessons from the study touch on three timeless technology trends – productivity, visibility and mobility – all of which are already in play in mileage software.

The CFO Innovation Insight Survey “Manual Versus Automated” was based on responses from more than 350 CFOs and other financial executives in the ASEAN, China and India. It found that while for now most Asian companies use non-automated processes for Travel & Expense management, a majority of them – 52 percent – said they will pursue full automation in the future.

Why? Because already those organizations that have automated express greater satisfaction with the process than those that have not. And those that rely on manual processes will over time grasp more fully the competitive advantage they are sacrificing by failing to automate.
Visibility may come at a cost for some

While visibility is a key goal in expense management overall, the study found that in some cases, it may take some effort to demonstrate its benefits. “Perhaps the biggest issue for Asian finance leaders is how to balance the benefits of automation with the flexibility and discretion that is possible in a manual system,” the report on the study notes. “It is not that automation erodes discretion, but it imposes a visibility that employees – from senior executives down to the rank-and-file – may find difficult to accept and allow to work in their favor.”

The report advises that executives should, “sell the benefits of full automation, but recognize that unspoken issues must also be addressed.” Among those benefits is visibility. Nearly 80 percent of the users of automated systems expressed satisfaction with the visibility delivered, compared to 44 percent of those with non-automated processes.

The report conceded that, “The use of mobile technology in T&E is still developing in Asia. Some 61% of the executives surveyed say that they do not have T&E mobile capability.

“Of those companies that do deploy mobile capability, only selected aspects of the T&E process have been made available. Nearly three out of ten (28%) allow approval of T&E through smartphones, tablets and other mobile devices. Fewer (14%) have introduced the ability to scan and upload receipts for reimbursement. And only 9% have made apps available allowing employees to read T&E reports and dashboards via mobile device.”

These ambitions for the future of mileage software are already being realized.

SureMileage from Company Mileage not only boosts productivity but provides unmatched visibility. It represents last piece of the reimbursement puzzle, providing companies with an accurate accounting of employee mileage. Rather than verifying the miles that were driven, SureMileage calculates the expenses to be reimbursed.

Suremobile, the mobile application from CompanyMileage, allows access to an organization’s SureMileage and SureExpense solutions in a mobile-friendly, secure format. With it, they can handle all of their T&E needs and take the guesswork out of mileage tracking.

So when it comes to mileage software, the future is now.