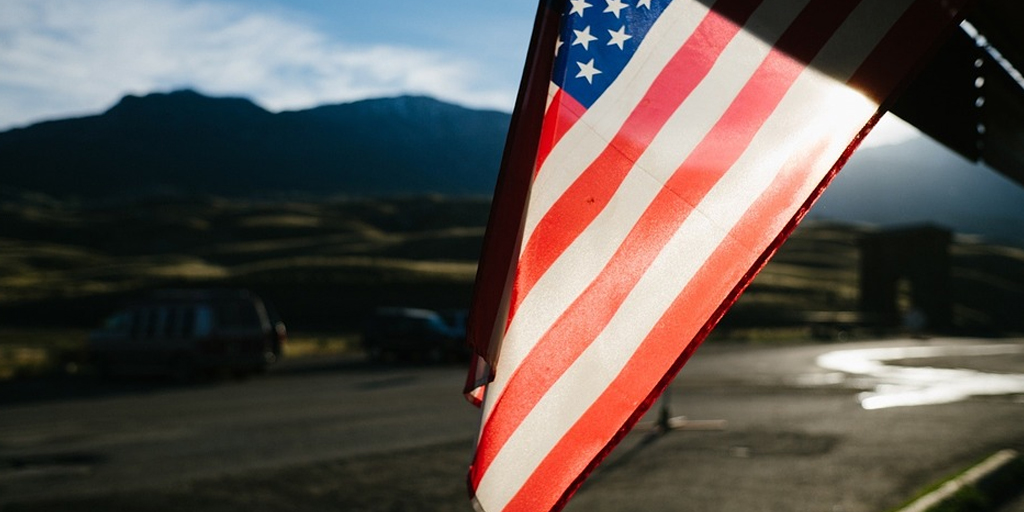 For the second year in a row, the Internal Revenue Service has cut the optional standard mileage rate despite projections from the U.S. Energy Information Administration showing a slight increase in gas prices in 2017.

On December 13, 2016, the IRS announced that the standard mileage rates for conventional vehicles (cars, vans, pickups, or panel trucks) would be $0.535 per business mile driven, $0.17 per medical or moving mile driven, and $0.14 per charitable service mile driven.

Dropping the mileage rate despite a slight uptick in fuel costs

The U.S. Energy Information Administration projects the average gallon of gas to cost $2.30 in 2017 compared with its average of $2.14 in 2016. With an average fuel efficiency of 25.5 mpg in 2015 even small changes in gas prices represent a substantial difference at the end of the year.

For an employee reimbursed at the new IRS rate for driving 10,000 miles a year, Tuesday’s adjustment means $50 less in their pocket. Additionally, the projected increase in price per gallon of gas for 2017 will total about $901 over the course of those 10,000 miles compared with $839 in 2016.

While these numbers seem modest at an individual level, they add up quickly for companies reimbursing several dozen or hundred employees.

A new approach to mileage reimbursement

The IRS sets its standard mileage rate for business based on an annual study looking at the fixed and variable costs of operating an automobile. These rates, with some major considerations, are optional. “Taxpayers always have the option of calculating the actual costs of using their vehicle rather than using the standard mileage rates,” reminded the IRS in the announcement Tuesday.

While businesses have the option of using a different methodology, many choose to go with the IRS rates because it can be challenging to create a consistent method of calculating and tracking the cost of vehicle usage across a large fleet.

SureMileage by Company Mileage addresses these issues by using a different approach to calculating mileage reimbursement. With SureMileage, employees report their starting point and destination. The system then calculates the driving distance between them. The app then calculates the expenses to be reimbursed based on those predetermined rates.

With features such as an integrated address book and on-the-fly rate changes, SureMileage makes it easy for employees to input their miles, adjust rates based on the vehicle used, and save new destinations for future use. Remember to communicate the new IRS mileage rates with your employees. And consider taking the opportunity to remind them about your mileage reimbursement policies as well as the safeguards you have in place to ensure accuracy.

Learn more about the recent IRS announcement on their website.